By fred, In Photography

So I found this photo on Facebook and I was like “WTF, why haven’t I thought of this?” .. So I decided to get a cigarette, pull out its contents, and make this DIY flash diffuser.

When you look at it, it’s really easy to make. 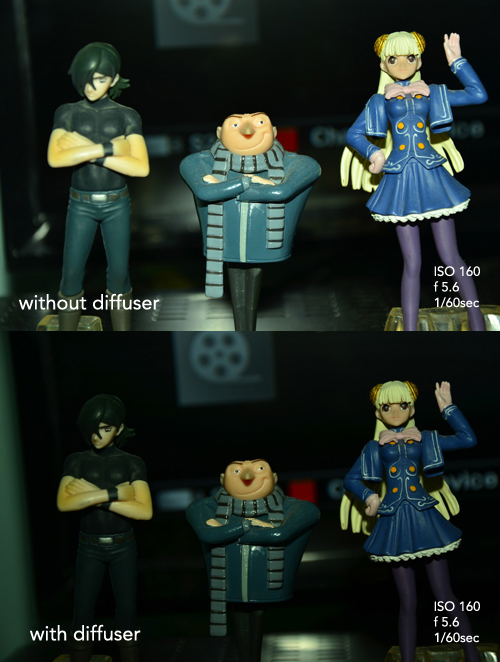 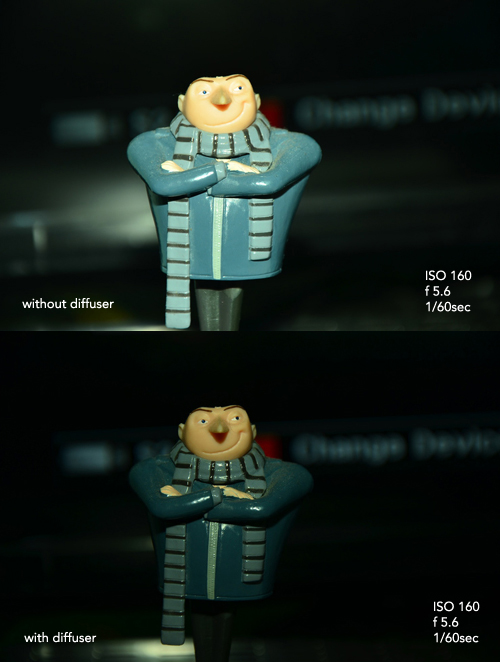 So I tried the diffuser and compared it with a shot without it. The photo with a diffuser may be a bit darker, but the light distribution from the flash is not as harsh compared to the photo without it. Also, the light is focused on the center of the picture because of the direction of our cigarette box that only blast the light on a specific area (in this case, the center of the image). I like it this way when using a flash because it’s hard to manage a picture with a full-blown flash on the subject. With a diffuser, you can at least minimize the strong flash, and still retain a lower ISO and faster exposure in low-light conditions. This DIY diffuser may not be perfect, but it works (and waaaay cheaper).