By fred, In Music, Movies and TV, Singapore

This was my first time joining Laneway Festival here in Singapore (and my first ever international music fest event).

I’ve been waiting for this event for months since the line-up for 2016 came up.  I was very excited when Grimes and CHVRCHES were included in the list, especially after the very awesome release of their new album Art Angels and Every Open Eye. And then there was The 1975, Flume, and Purity Ring which made the whole event even more amazing. 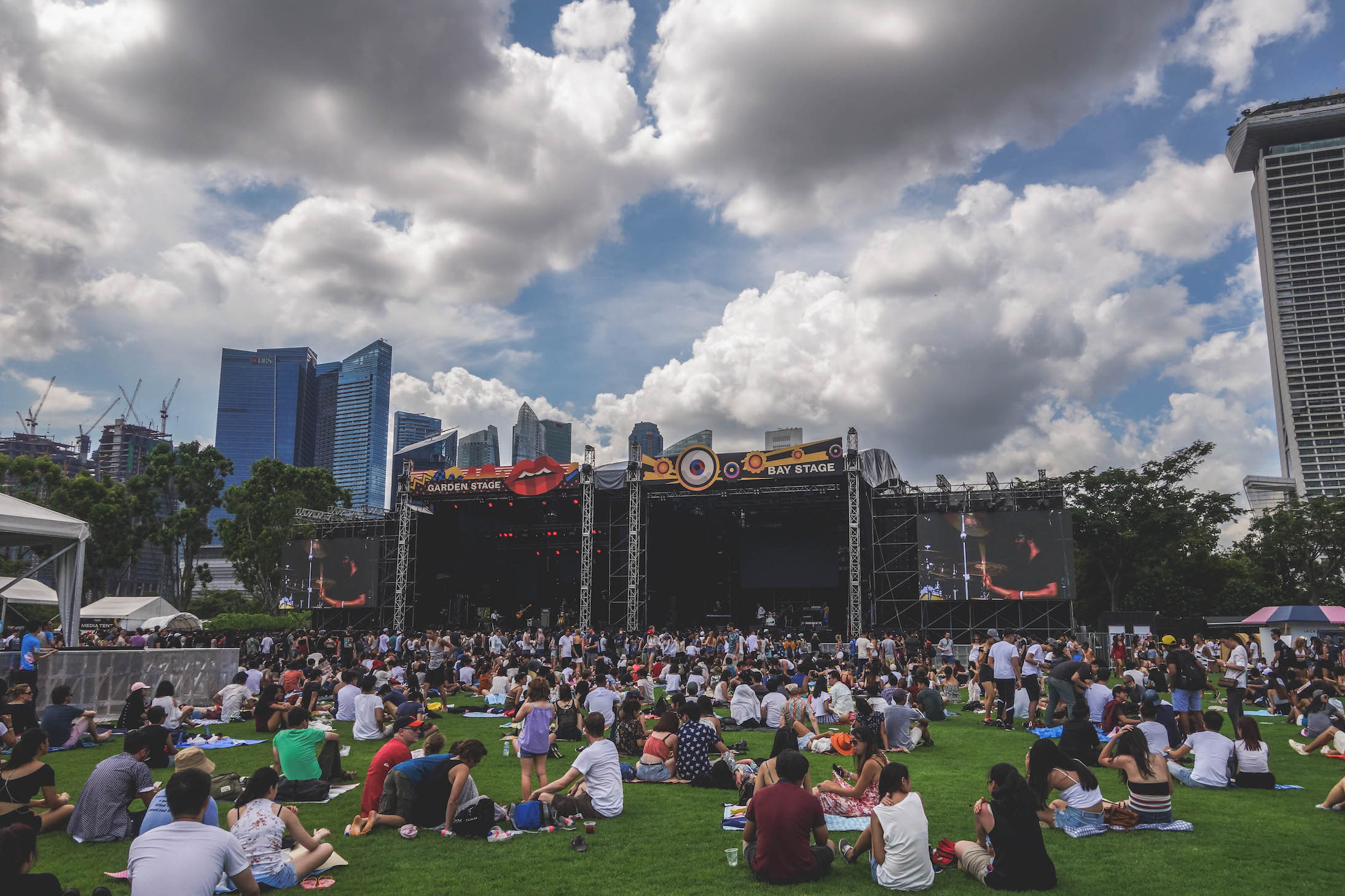 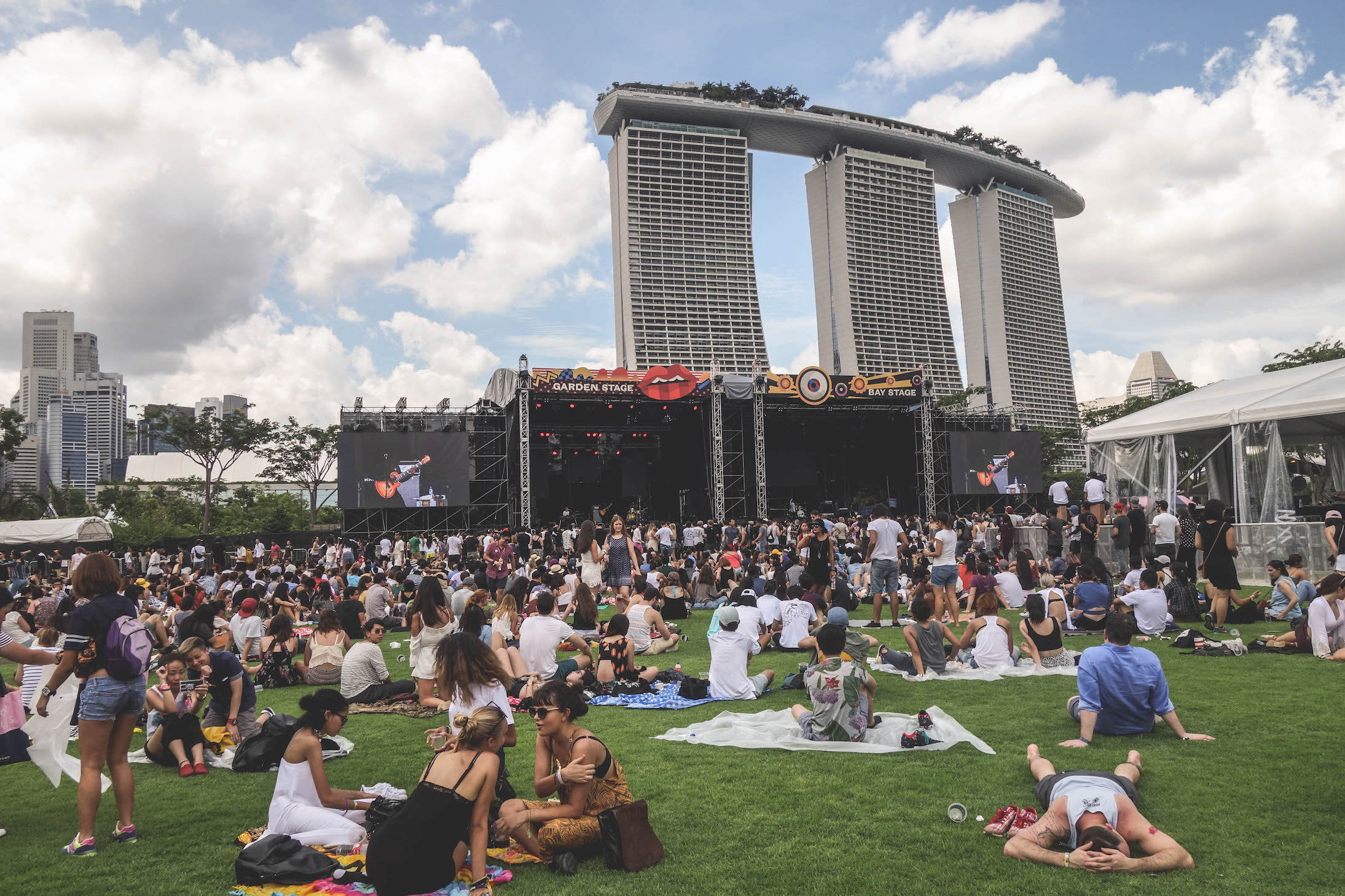 People huddled together near the stage area 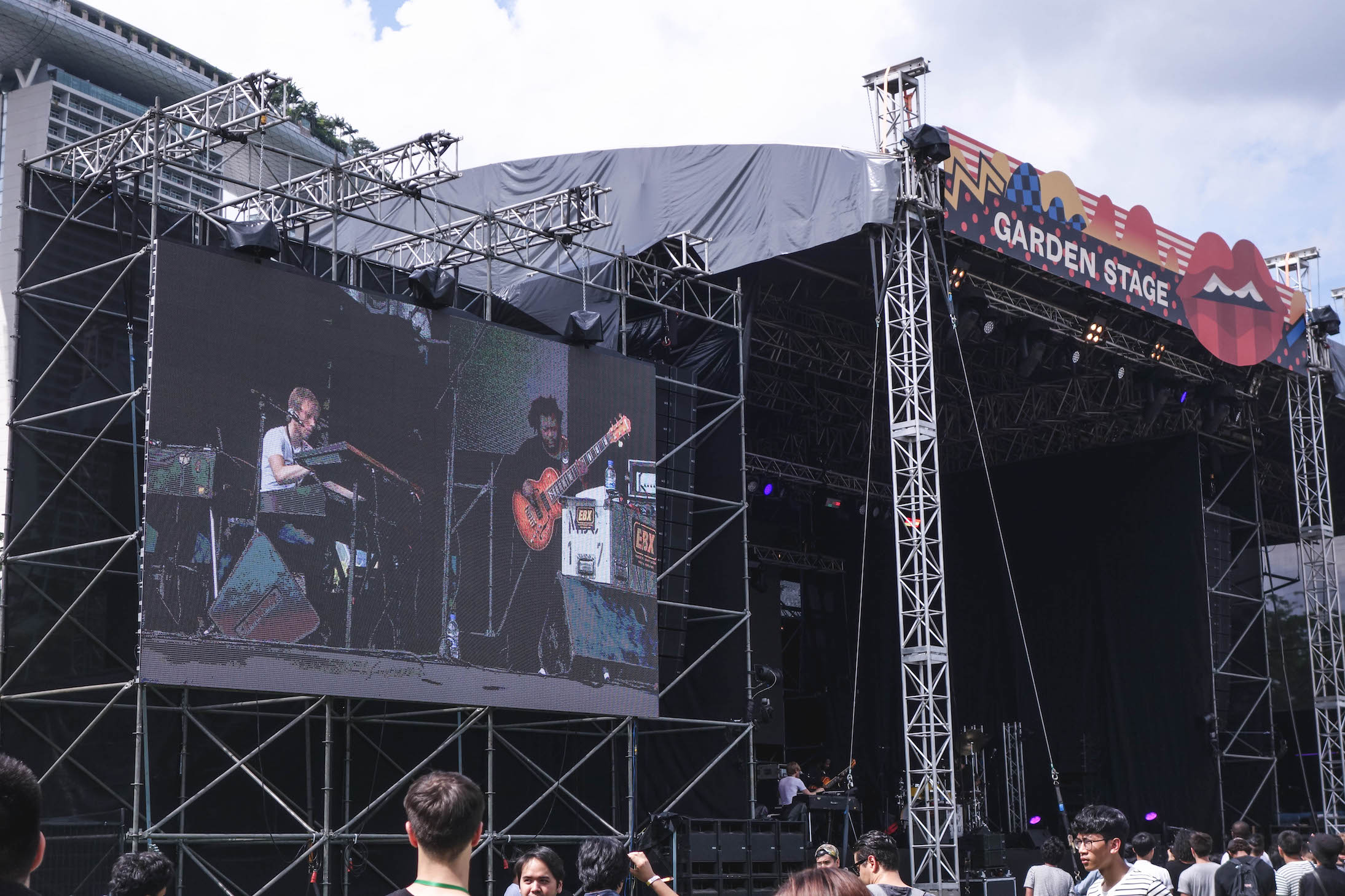 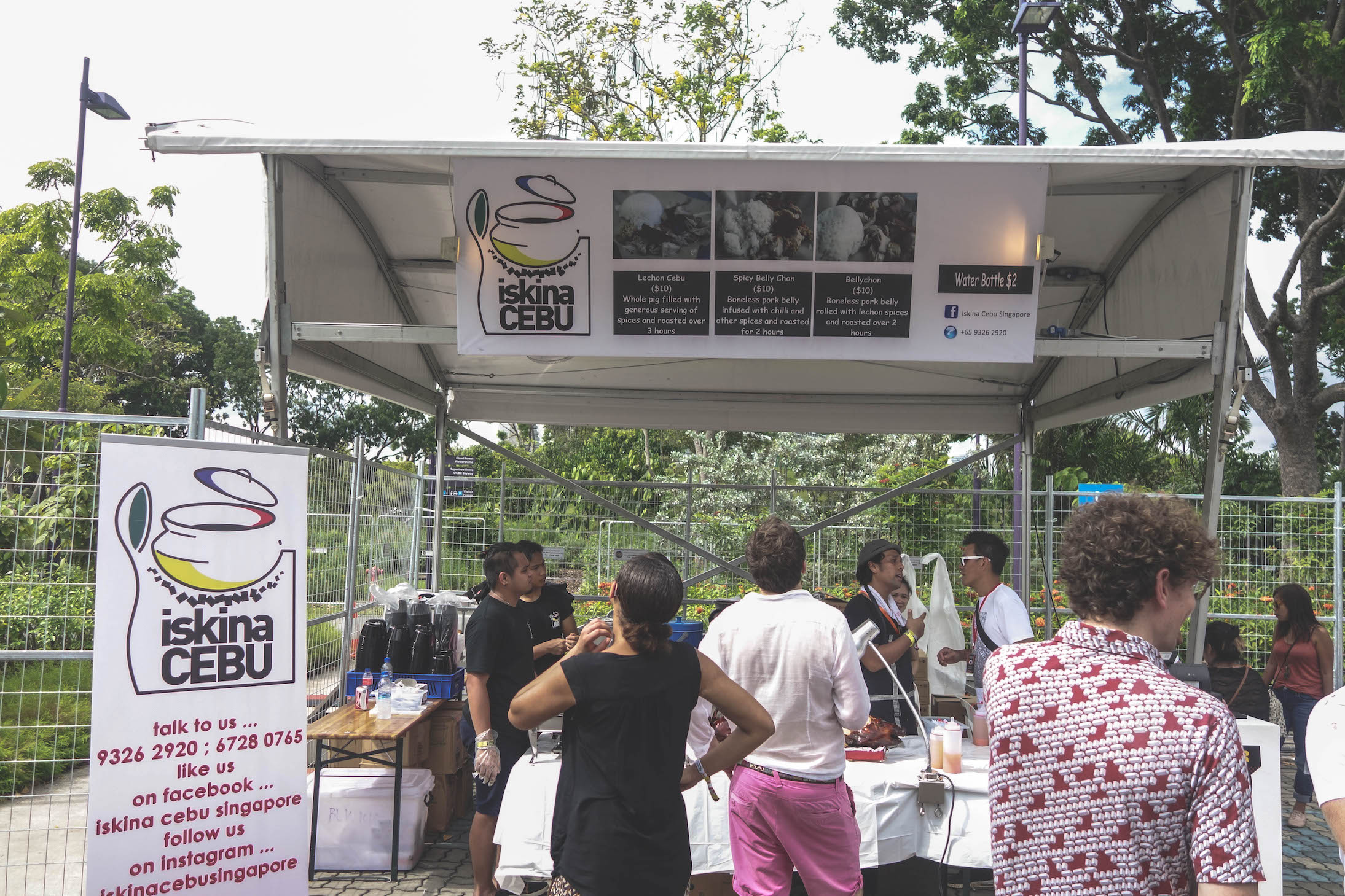 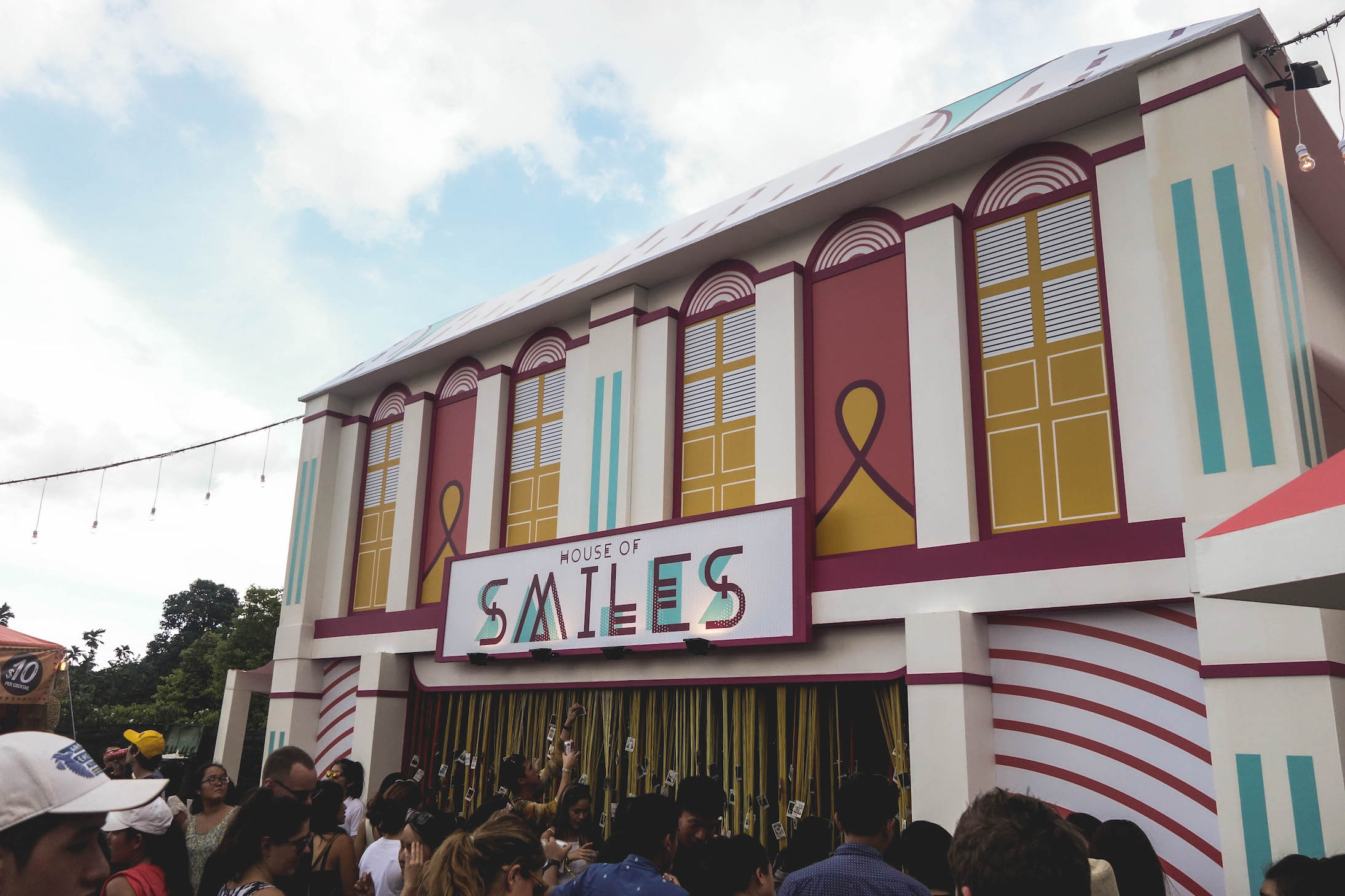 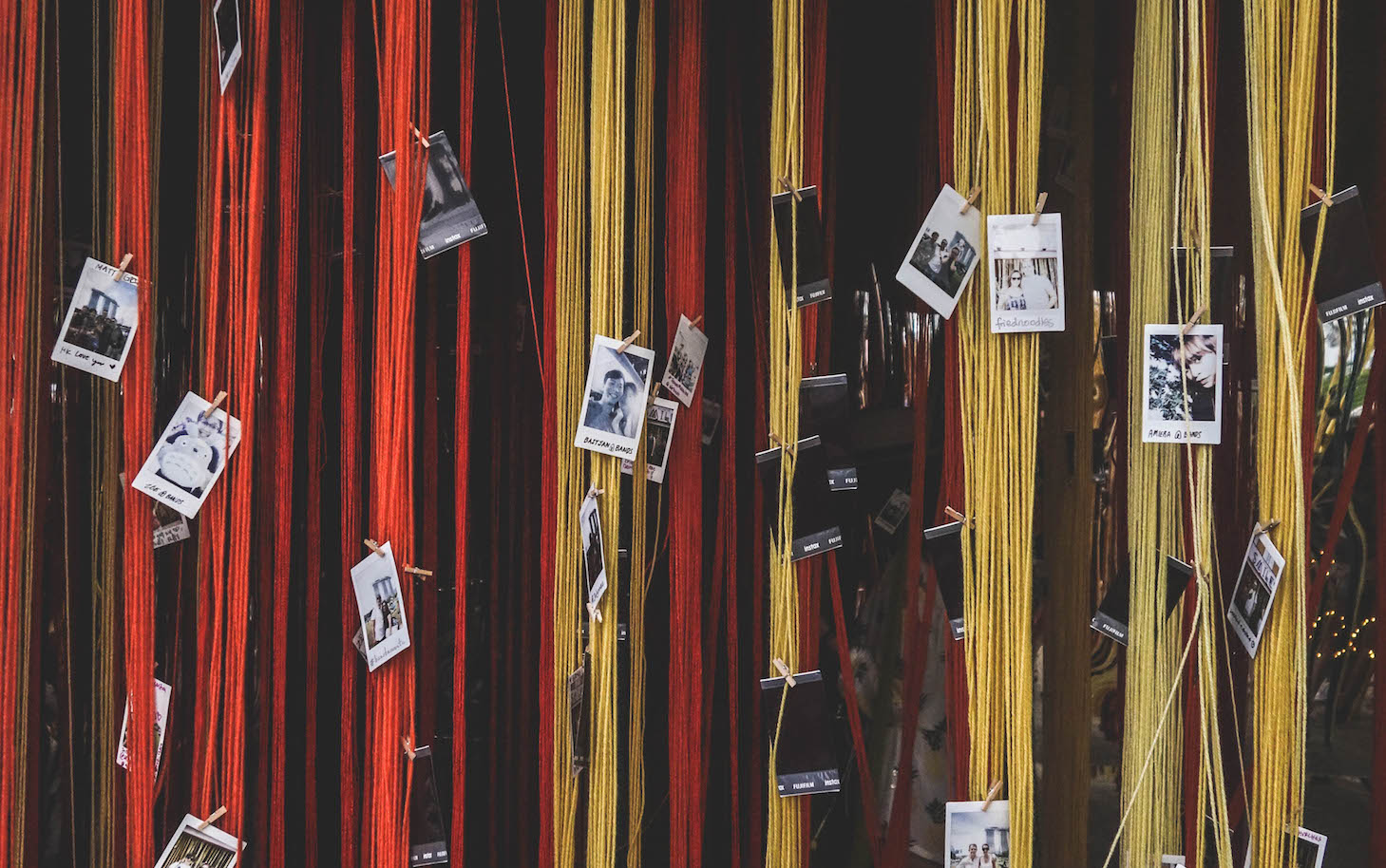 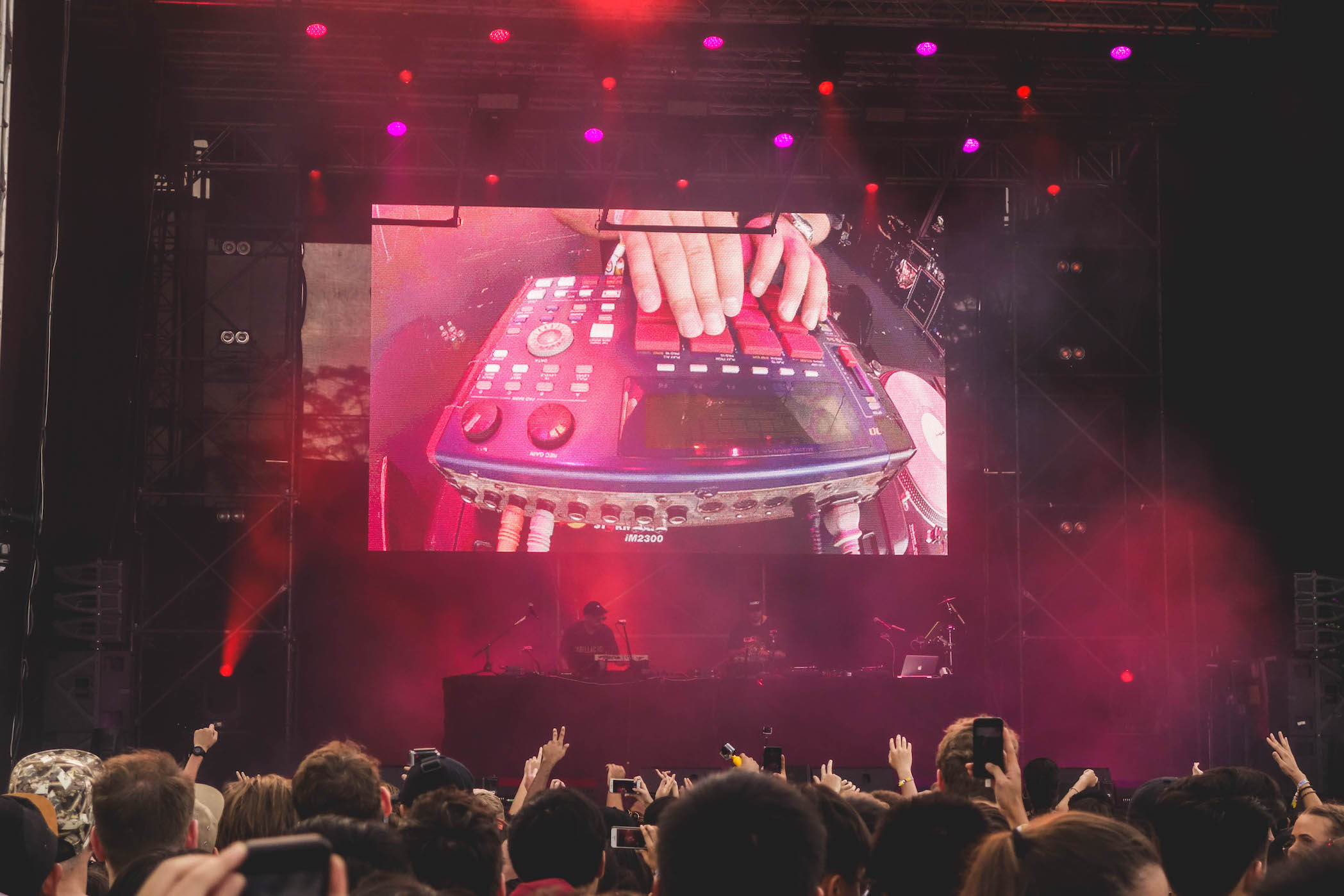 When Hermitude started performing some cool EDM, everyone was now starting to crowd the stage and bobbing like crazy. I didn’t know about Hermitude before Laneway, but their music makes you wanna get on your feet and dance.

This song made me a fan. 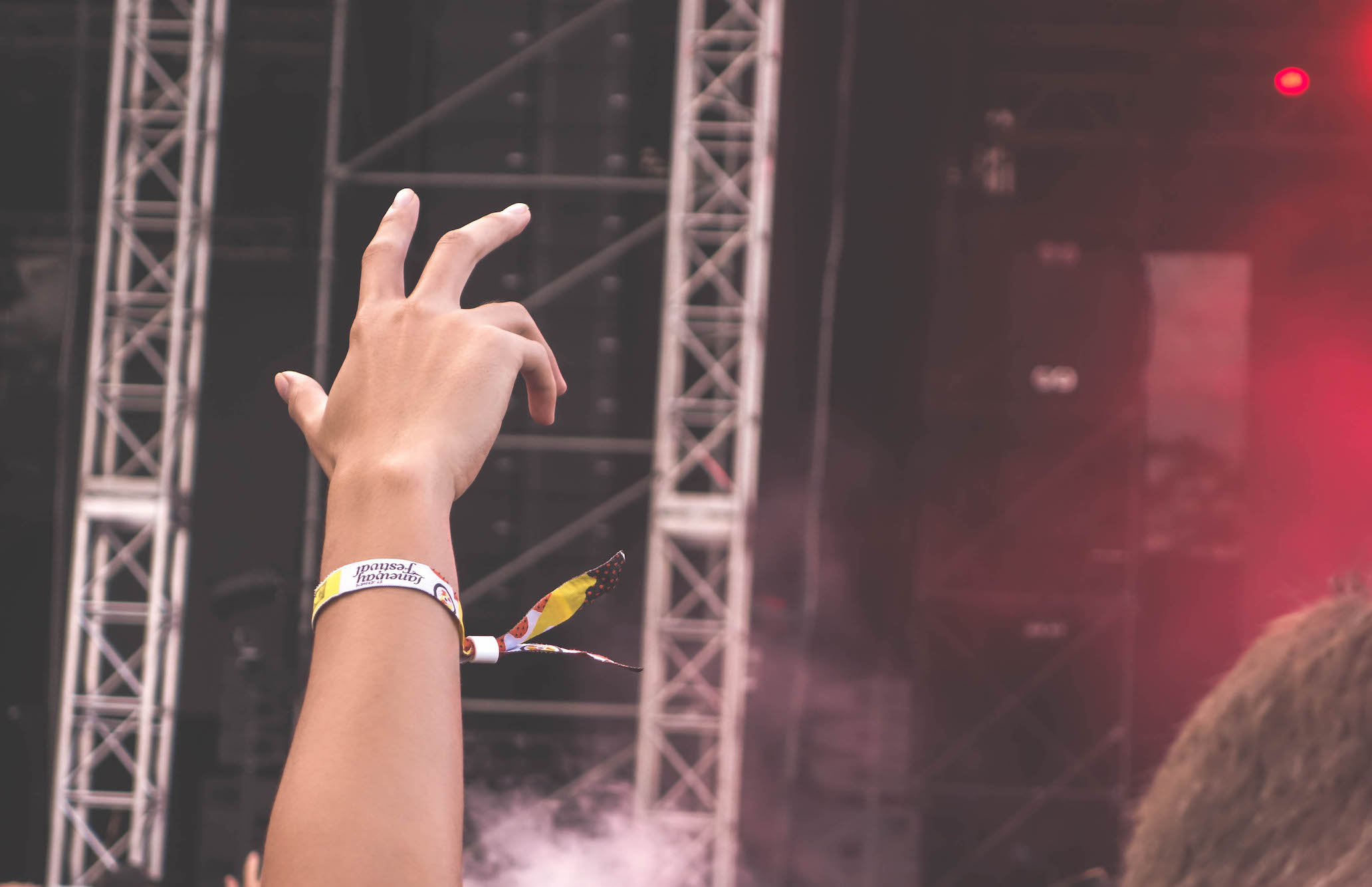 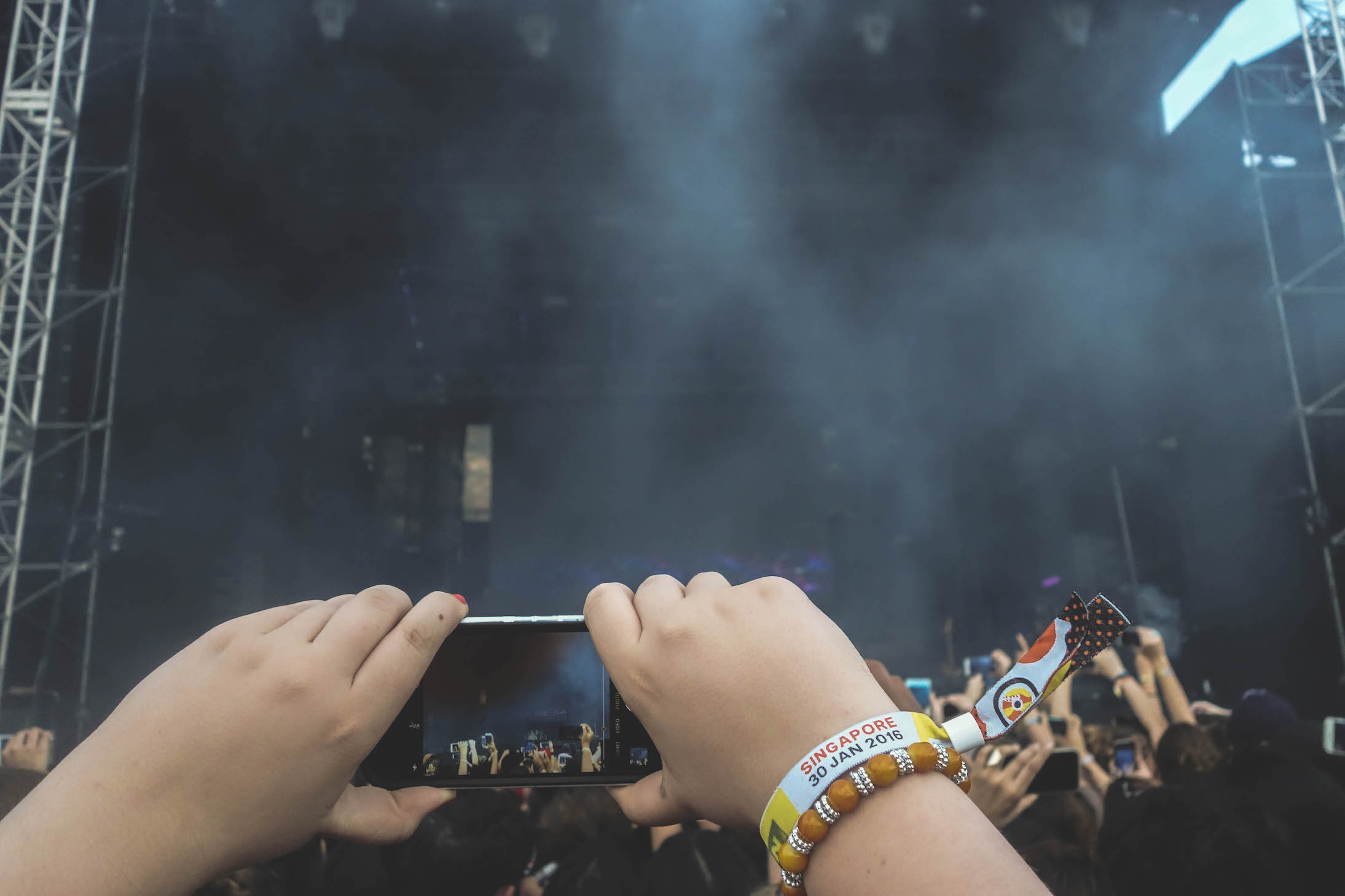 All phones are up 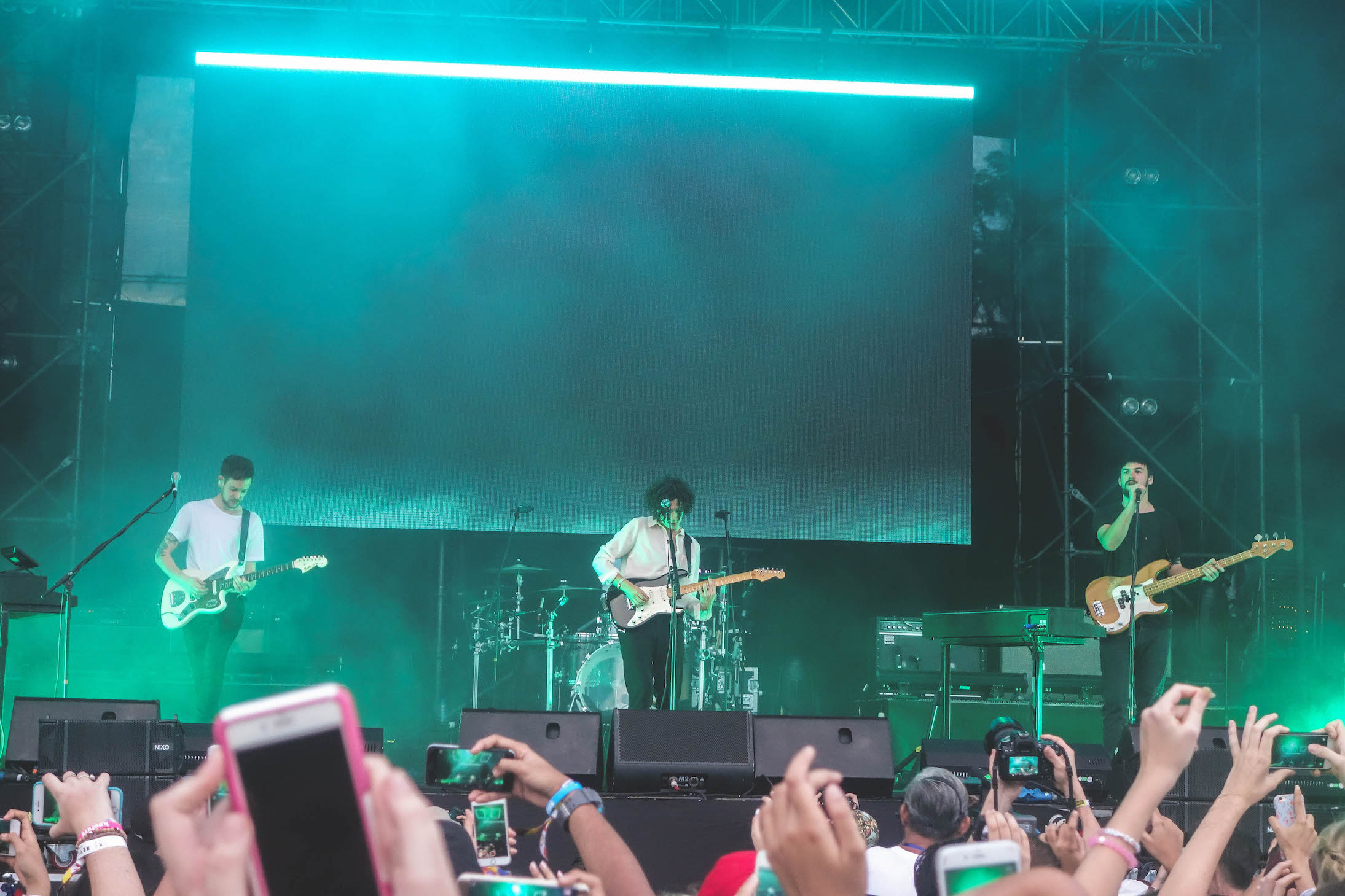 I saw The 1975 before in Manila when they were promoting their first album. So stoked when they played some of their new songs, and was rocking out to the old ones. 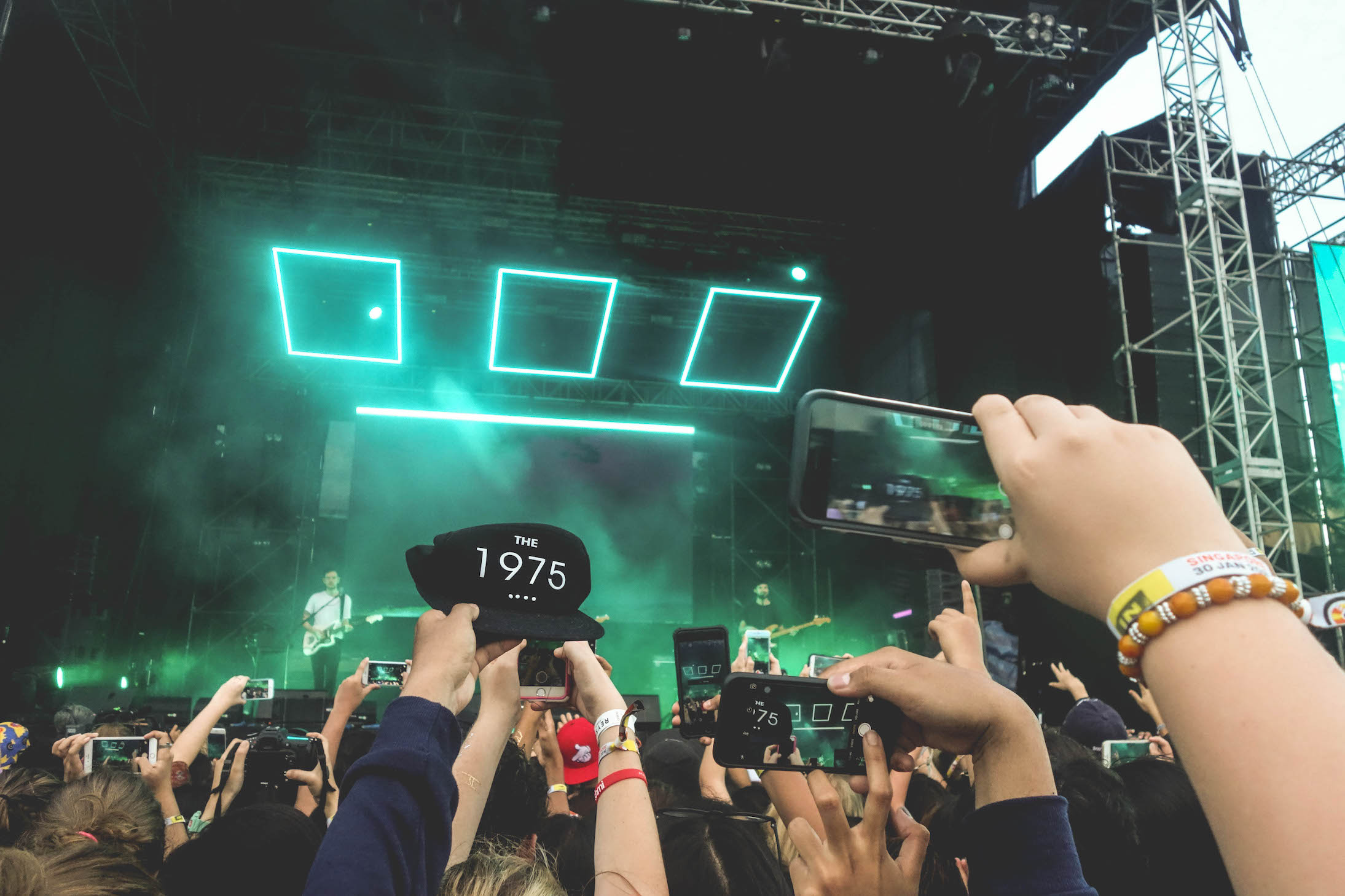 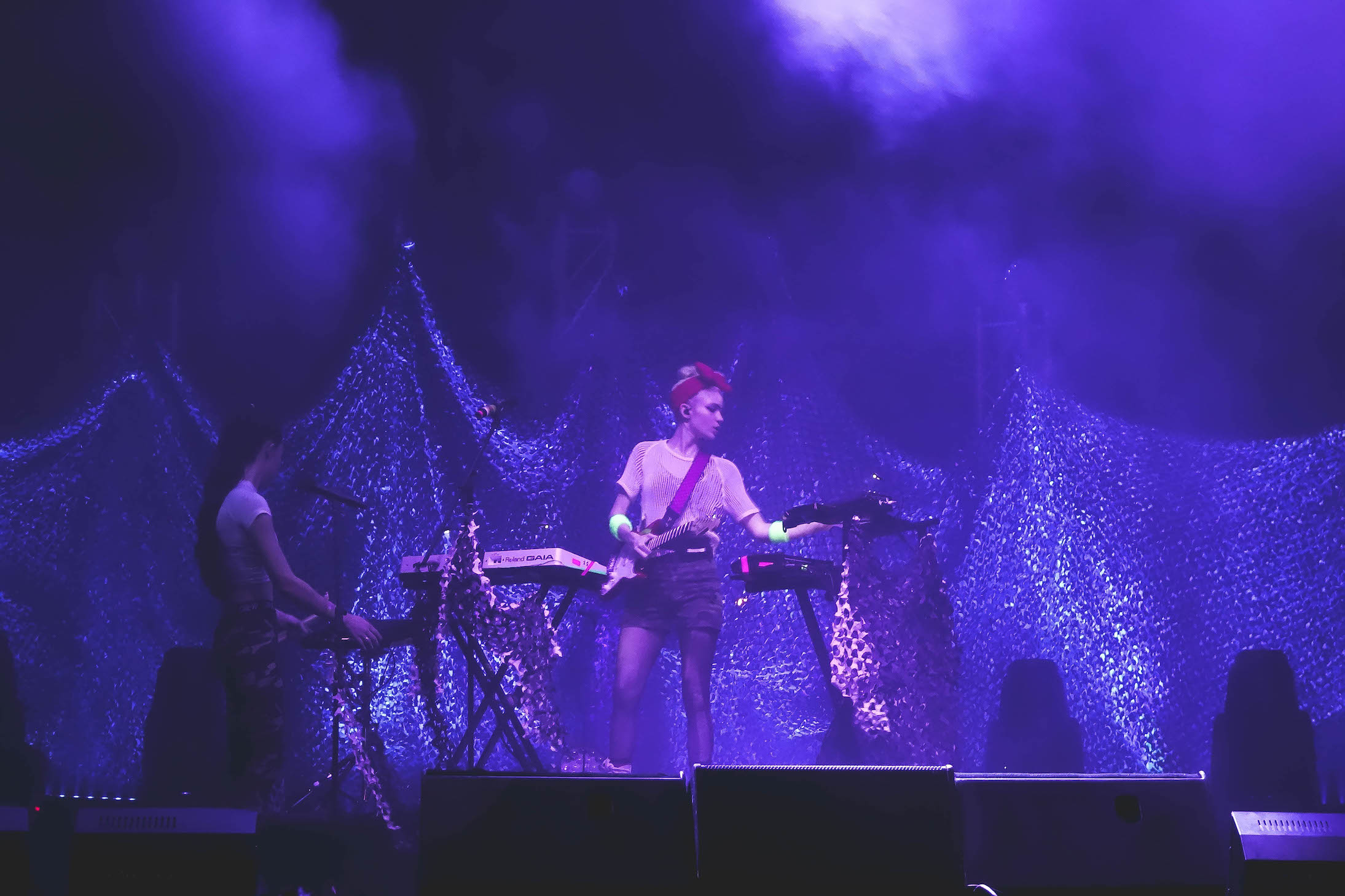 It was my first time to see Grimes perform live. I love her new album Art Angels, and I was really excited when they announced that she was part of the lineup this year. She’s the reason why I didn’t leave my post for 4 hours just to squeeze myself in front of the stage by the time she performed. Everyone was jamming like crazy when she played REALiTi, Butterfly and friggin’ Kill V Maim! Although I was thirsty and starving at that point, it was totally worth the wait. 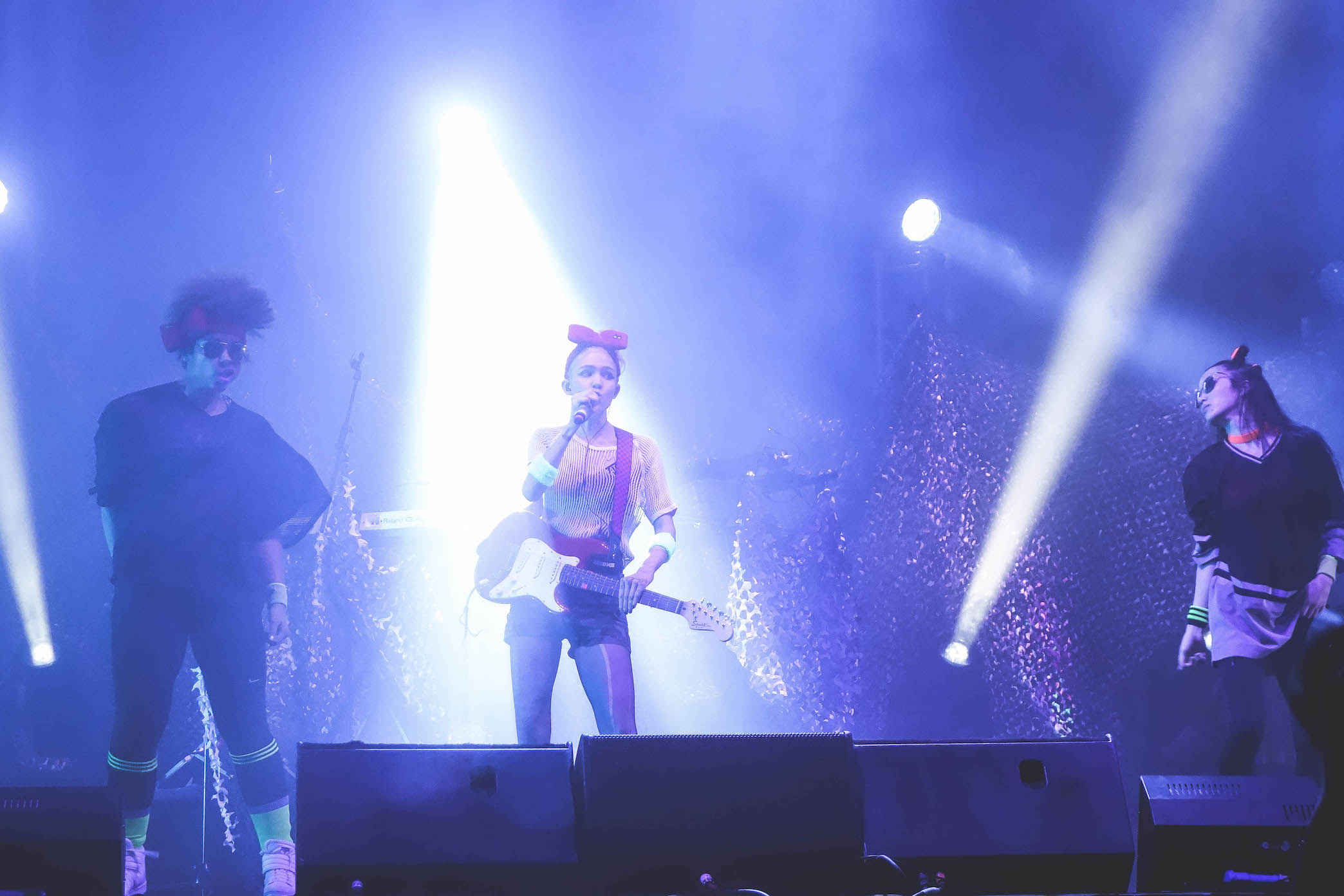 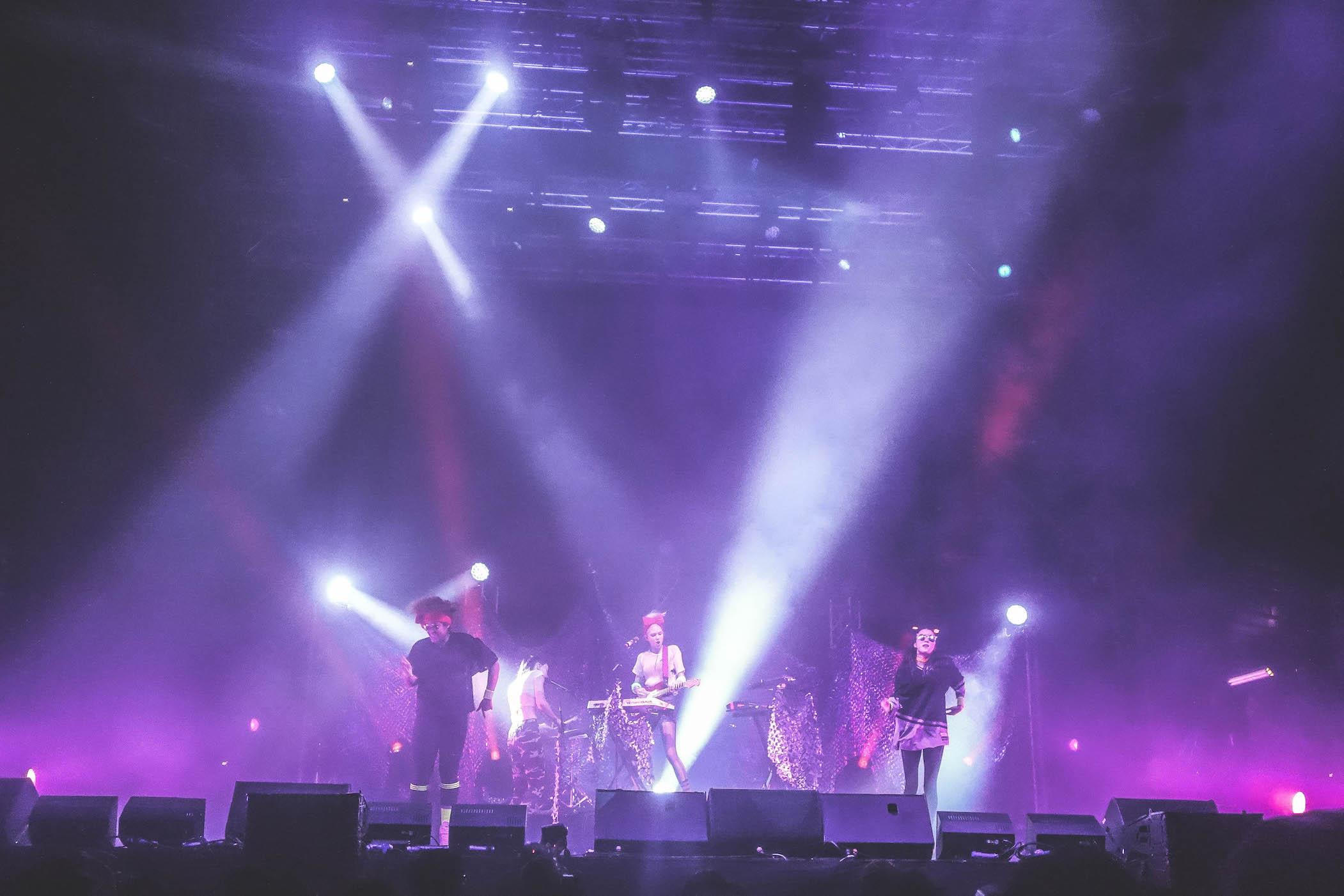 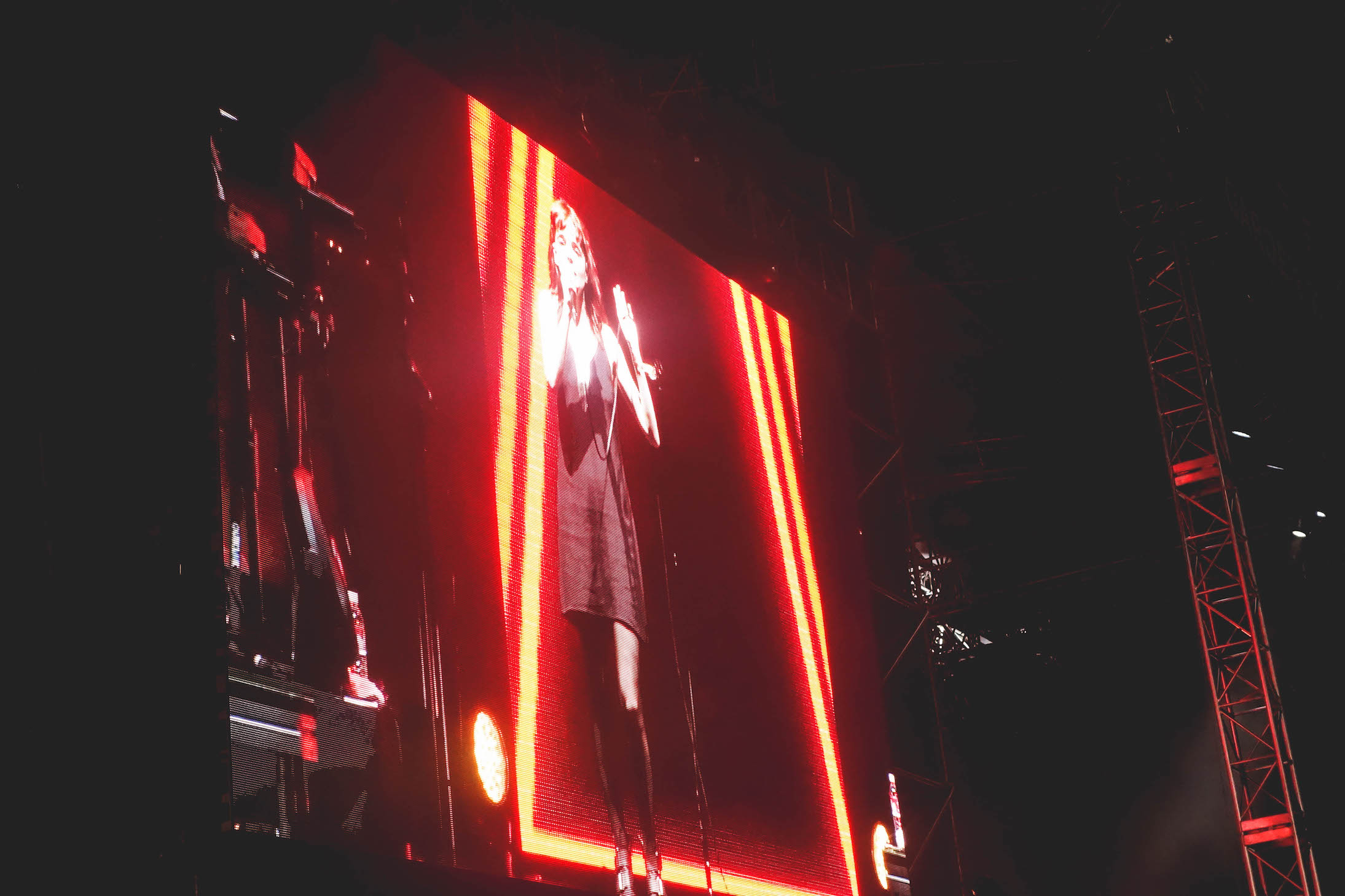 By the time Chvrches performed, I was exhausted, starving and thirsty. So I decided to buy some food and then went back to the stage. I didn’t get a good view during their performance, so I was just sitting beside the stage. I saw CHVRCHES over a year ago, and I noticed that Lauren was fairly chatty here at Laneway than she was on her concert in Manila. Anyway, they gave a kick-ass performance, playing their old and new songs, which made everyone jumping. 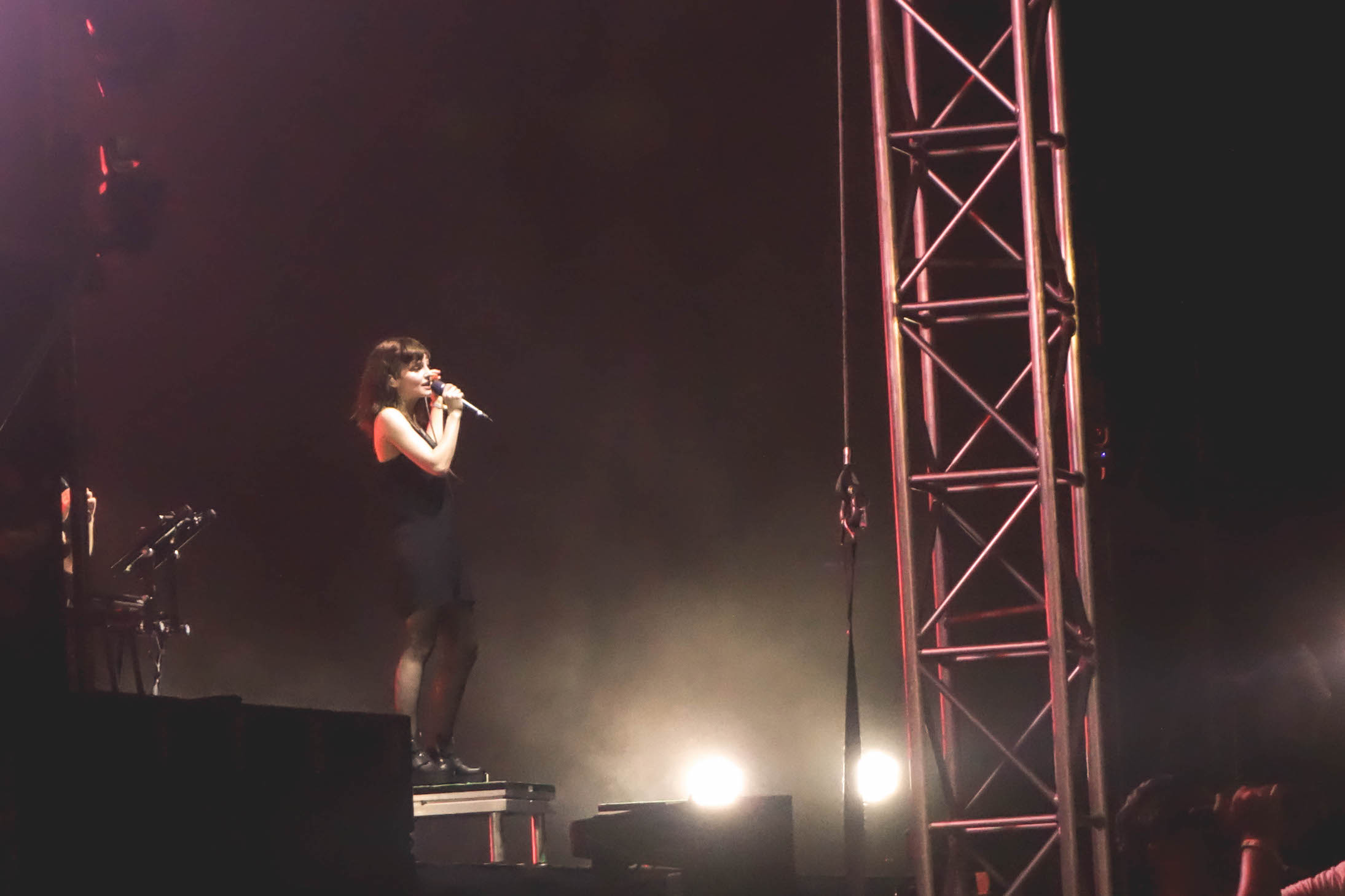 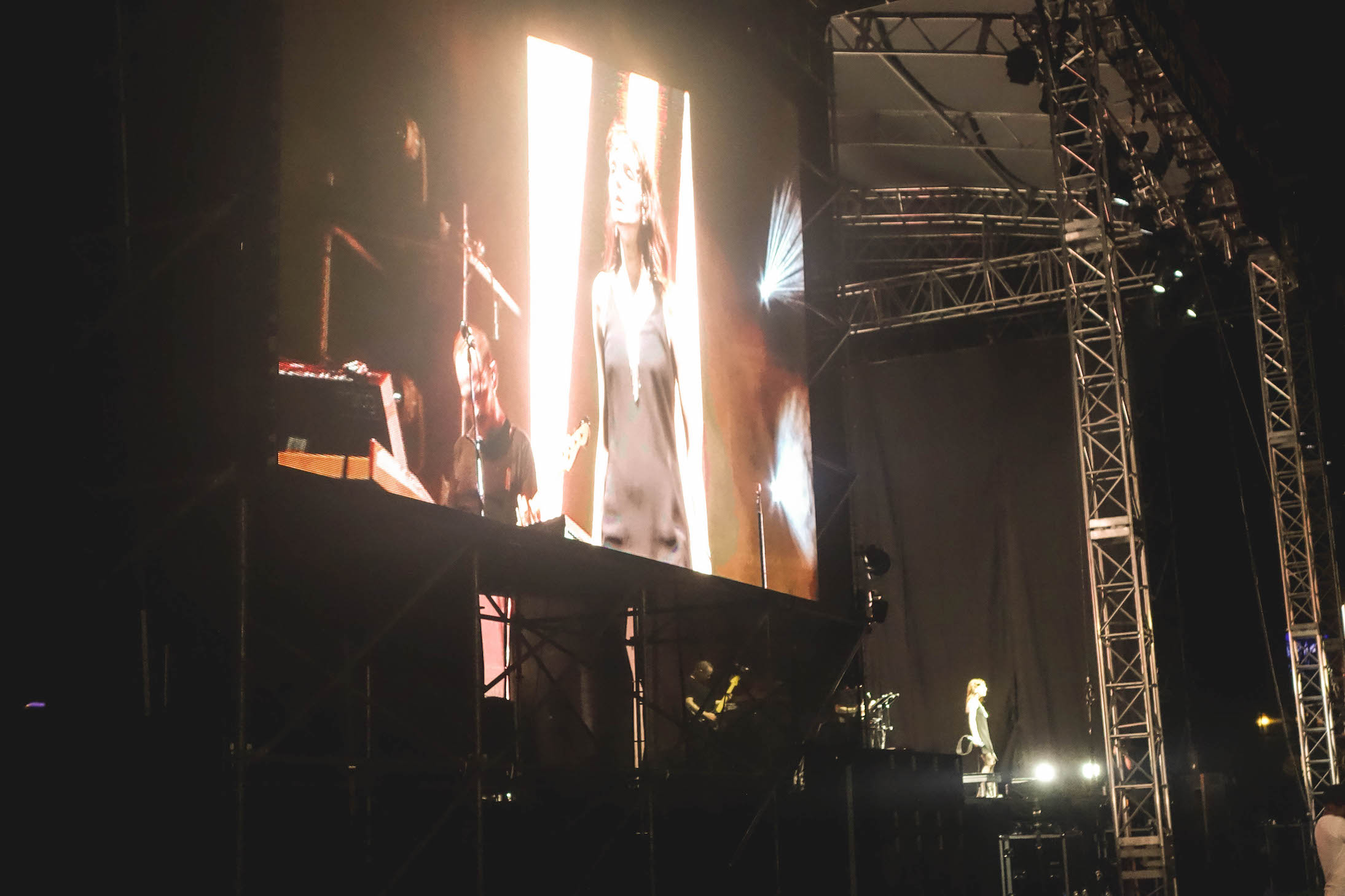 I wasn’t able to watch Purity Ring or Flume perform after Chvrches. I was very exhausted, so I decided to call it a night. I watched The 1975, Grimes and CHVRCHES perform, and I feel like it was already worth it.

Even if it wasn’t my thing to squeeze myself into the crowd just to be in front of the stage, it was still super fun. The bands were amazing and really gave it all out. Depending on the line-up (which I hope will be good), I would really go back next year.